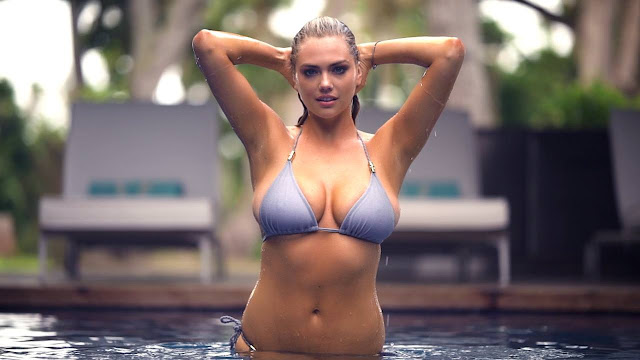 When this Summer started I was really looking forward to spending some time with my boyfriend. Well those plans changed on day two when he told me he'd been diagnosed with Second Puberty and he was going to turn into a girl. I was taken aback but I wanted to be supportive and promised to be there for him.

Little did I know he was going to turn into such a babe he grew quick too, having a decent bra size by 4th of July., I never thought I was a lesbian but seeing him swim around and walk out of the water in a tiny bikini top was just dream like, he was hot as a guy, but holy crap he was gorgeous as a woman.
Posted by clockworktg at 3:41 PM